Get fresh music recommendations delivered to your inbox every Friday.

Day One (Live in Brazil) 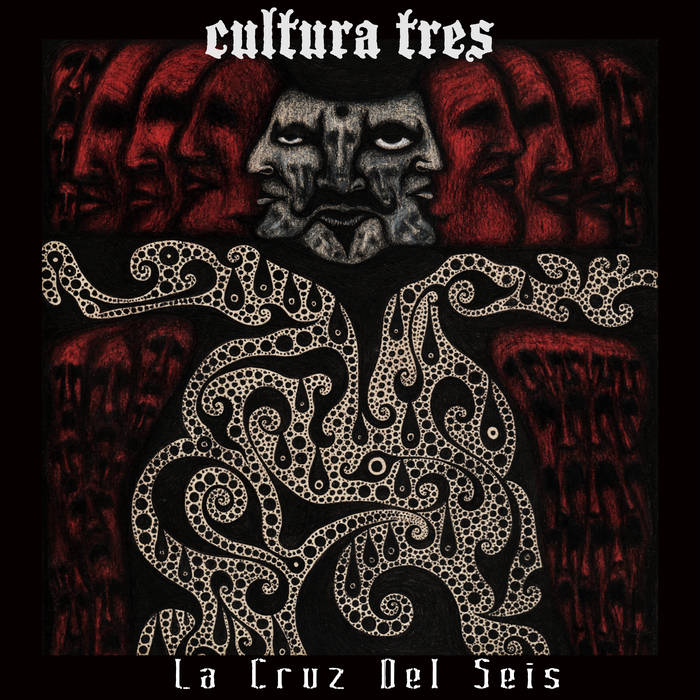 This song was recorded live in Sao Paulo Brazil on November 2018.

Cultura Tres is a Venezuelan sludge band. Labeled as Global Discovery by Metal Hammer Magazine, and with tours through South America, Europe and Japan their underground buzz has been growing worldwide.
Since releasing La Cura (2008) and especially ‘El Mal del Bien’ (2011), the media have been unanimously praising the daring direction the band has taken. ... more

Bandcamp Daily  your guide to the world of Bandcamp